The worst is yet to come

Governments around the world are aware of the power of cyberspace and most of them are looking for ways to control what their citizens have or do not have access to in the Internet. In the case of countries where the authorities are authoritarian and do not have to care about public opinion, decisive steps are taken which result in blocking access to specific domains and Internet services. 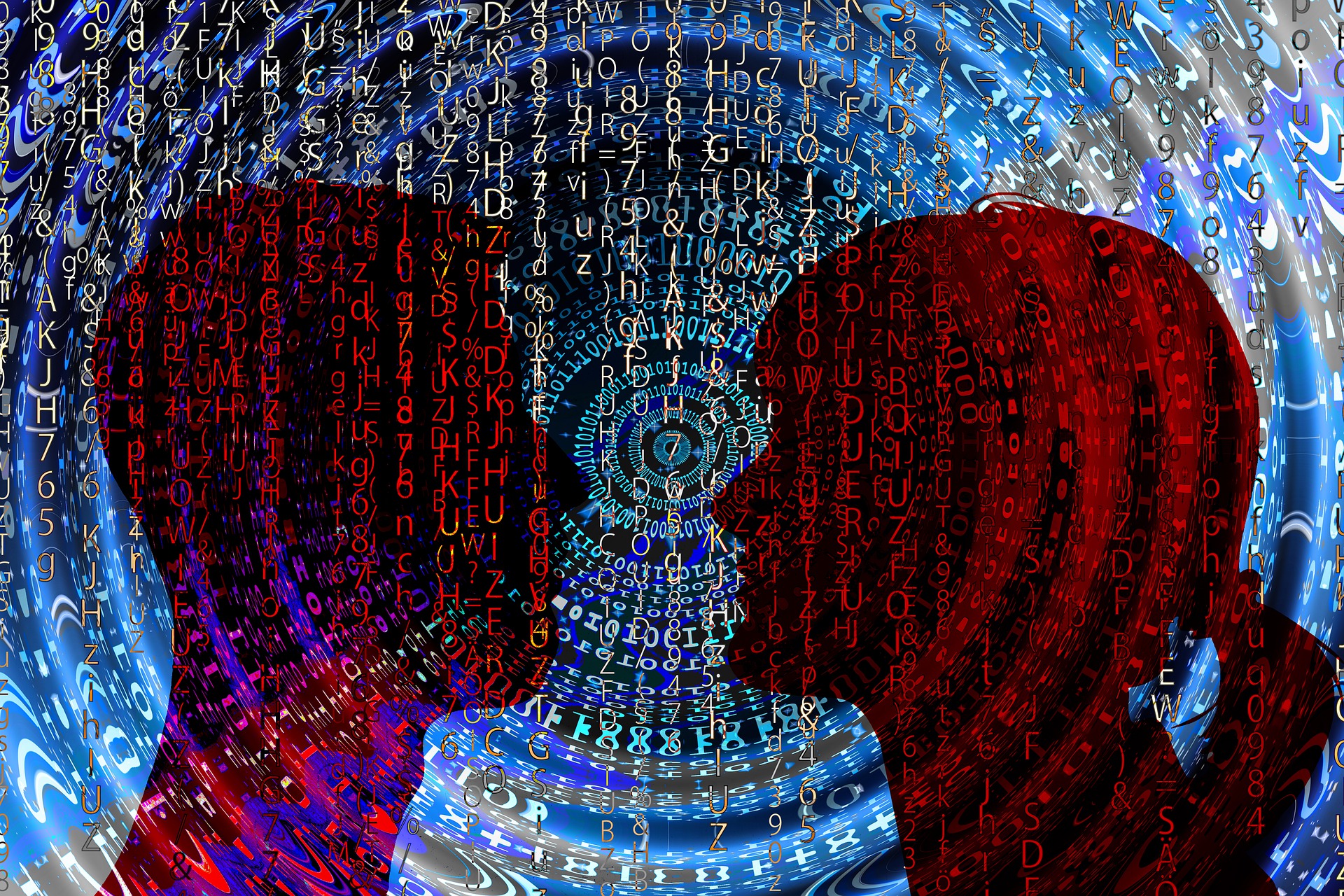 Image by Gerd Altmann from Pixabay

China is a clear leader in such practices, where most of the portals popular in the West are blocked. Foreign platforms and portals such as Facebook, Twitter, YouTube and Google have been blocked by the government since 2008, and Instagram has also been blocked after the recent unrest in Hong Kong. For some time, Google engineers worked on a Chinese version of their browser, which supposed to contain a list of banned searches, but in the end the project was suspended.

On the one hand, the American giant is tempted by the prospect of entering the world's largest market, but on the other hand, they must consider authorizing human rights violations by the Beijing authorities.

The authorities of countries such as China and Turkey are blocking access to uncomfortable content on their own territory. But what inconvenient content can be found on Wikipedia, which is blocked in Turkey? Current technology allows the blocking of selected content, so there is no need to block the entire website of an encyclopaedia created by users for users. Therefore, traveling around Turkey to search for information about a historic site in Istanbul, we must use the VPN. There are countries which also prohibit using VPN, so travelers have to be careful using them.

The above examples are most obvious if we think about restrictions on the Internet, but many countries use other methods to control the content that their citizens or tourists visiting the country have to follow. Four months ago, the Kazakh authorities forced the users to install a certificate that allows the Man-In-The-Middle attack to all encrypted HTTPS traffic.

This brings us to the heart of the matter, and the top-secret information leaked by former NSA employee – whistleblower Edward Snowden testifies to the fact that even the most liberal governments are striving for full control of the content we browse the Internet. In the name of security in the broad sense, they give themselves the right to track our correspondence or to track our whole activity in the Internet.

Besides of governments there are bigger players such as Facebook, Google or YouTube, in which we voluntarily allow ourselves to be maneuvered, for the ability to track the posts of our friends we enable them to track almost every step we take. In exchange for free use of these services we give them an insight into almost all of our online activities, on the basis of which are created personalized advertising services for us and, as proved by the Cambridge Analytica scandal, personalized political spots using data obtained from social media.

As ordinary Internet users, we are most often outraged at the attempts of governments in different countries to impose restrictions on the Internet in different countries, remember ACTA? On the other hand, however, we will agree unreservedly to several restrictions that have been introduced quietly without informing the public. In my opinion as usual we are focus on the top of the iceberg and we don’t see what is in the ocean.